Radiesse is an injectable dermal filler that temporarily adds volume to help smooth moderate to severe facial wrinkles and gives an immediate lifting and firming effect of the skin. Once injected, Radiesse directly provides volume and lift needed to diminish the signs of ageing because of the calcium-based microspheres and gel that comprise the product. The unique formulation of Radiesse stimulates the production of new collagen, which results in increased volume that may last a year or more in many patients. 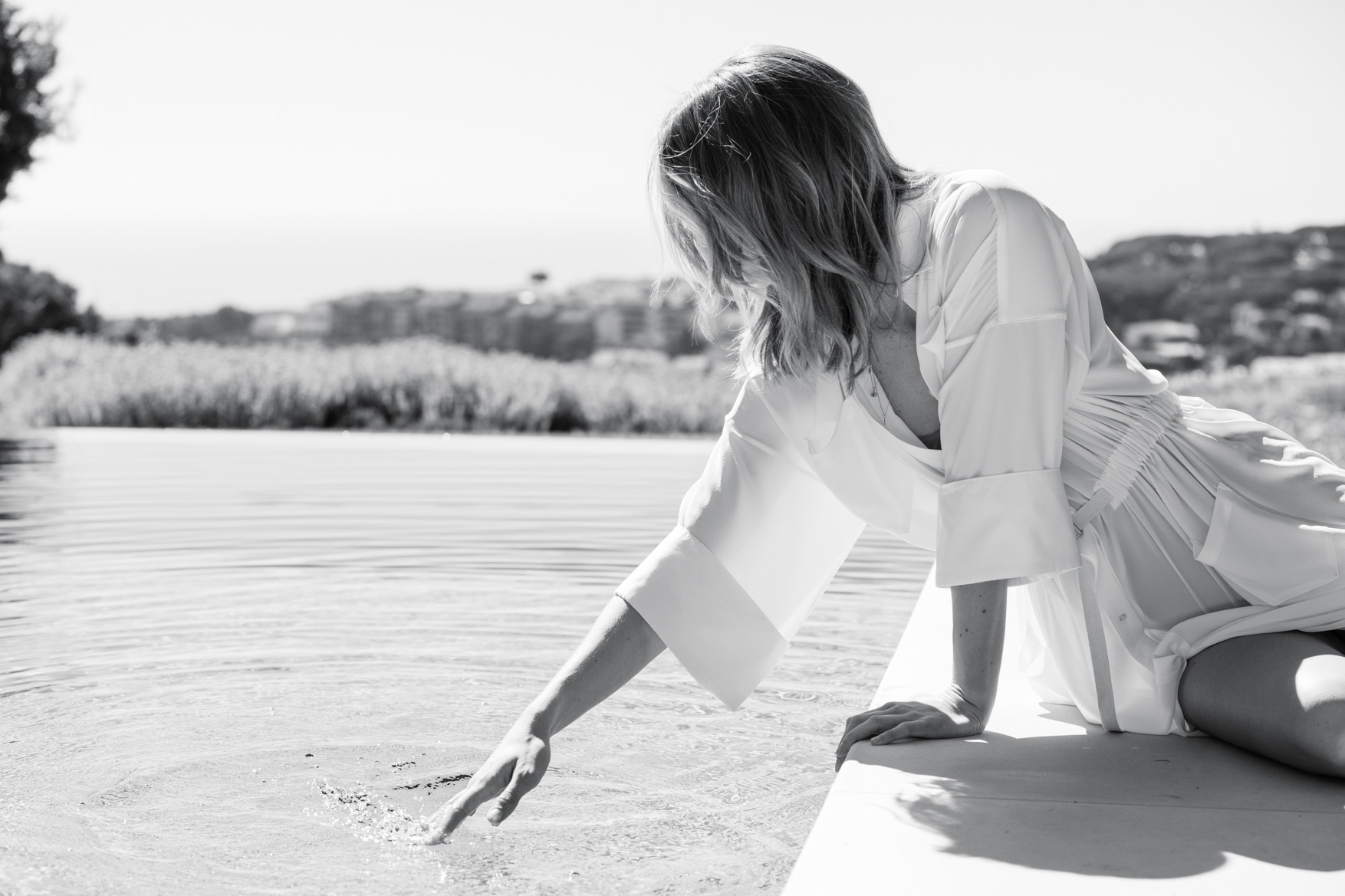 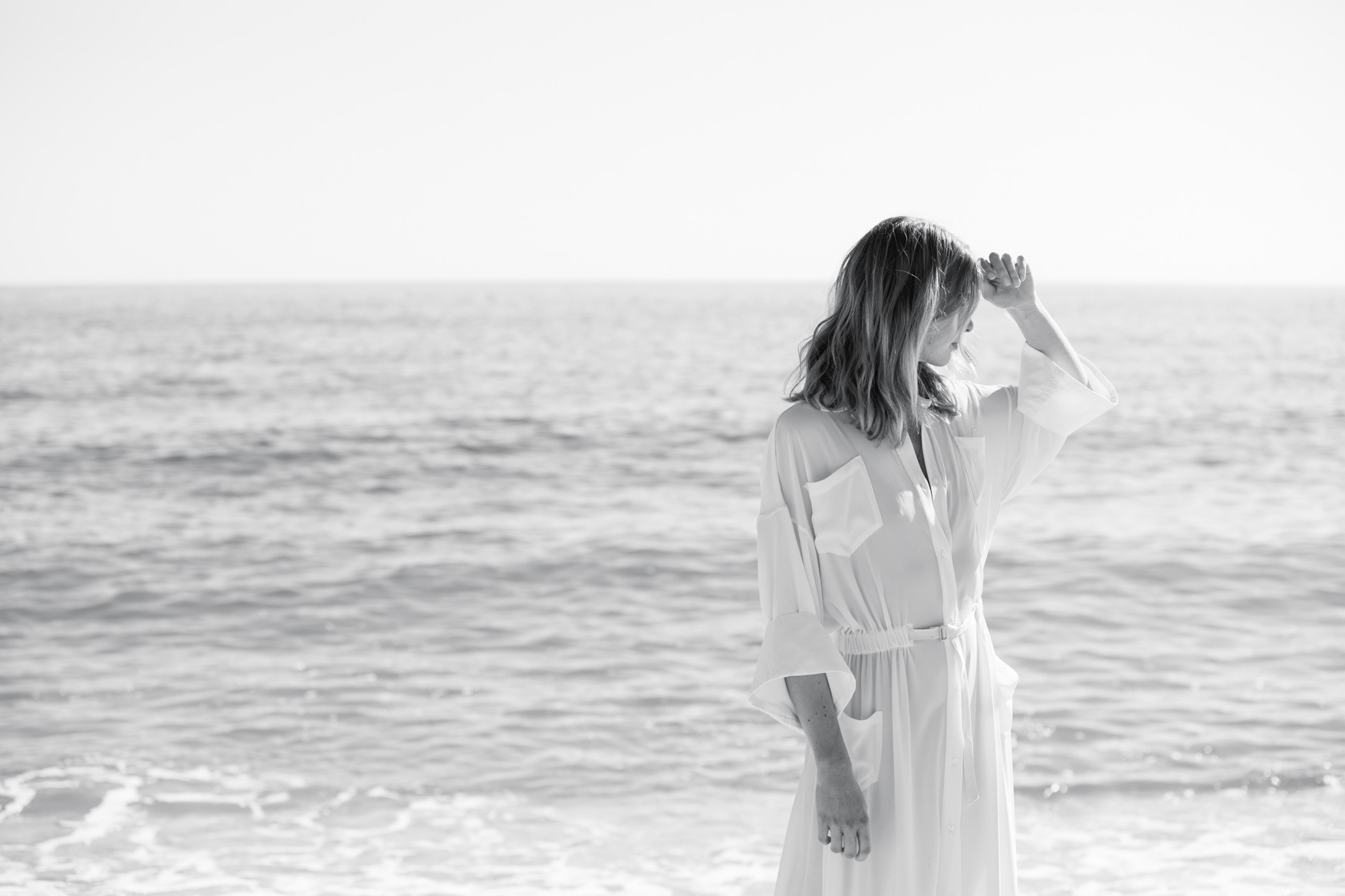 As well as having an uplifting and contouring effect, Radiesse also significantly improves the quality of the skin.

Go to the shop
Find retailer

Radiesse is able to provide the volume and lift needed to reduce the signs of ageing, thanks to its calcium-based microspheres and gel. Over time, both the gel and the microspheres are completely broken down by the body via the body’s natural metabolism. The calcium and phosphates that are released are identical to the body’s own minerals.

As well as having an immediate volumising effect, Radiesse’s CaHA microspheres (Calcium Hydroxylapatite) stimulate the skin’s natural collagen synthesis. Thanks to the collagen-inducing effect of Radiesse, the skin regains its youthful tightness and elasticity.

Radiesse contains CaHA microspheres, which are found in hydrous carboxymethyl cellulose carriers. This is one of the strongest and most uplifting contouring fillers for a deep volumising fill, which has a special stimulatory effect.

Compared with ordinary hyaluronic acid fillers, Radiesse has the highest elasticity and viscosity. The high elasticity in the Radiesse filler means it is resistant to effects from e.g. the facial musculature and gravity, giving a very stable result. The high viscosity means the filler remains at the injection point, thus giving the best shape. Radiesse is therefore particularly suitable for treating facial zones that have a high amount of movement / facial expression, or which require very precise corrections, such as the nasolabial folds and the middle and lower parts of the face.

Go to the shop
Find retailer

Once injected, Radiesse® shows an immediate one-to-one correction and lifting effect. It can instantly soften your smile lines, replace lost volume in your cheeks, or contour your jawline.

Over the following weeks, Radiesse® microspheres stimulate the skin to produce new collagen for a soft, natural look.

The new collagen provides a long-term effect that may last for a year or more in many patients.

Want to work with us?

If you are interested in working with us, just type in your information and we will contact you as soon as possible. Or contact our sales team for more info.
Looking forward to hearing from you.